Here you can find our publications 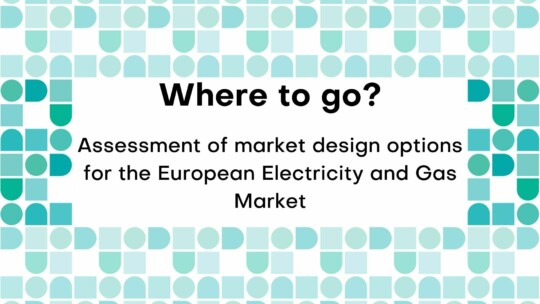 Report: Where to go? Assessment of market design options for the European Electricity and Gas Market

Following the Russian aggression and invasion of Ukraine, the EU’s energy market has been affected by dire consequences such as raising costs of gas and electricity. On top of adopting short-term measures, in the 2023 Working Programme, the European Commission pledged to introduce more permanent reforms to the current energy market by the end of the first quarter of 2023 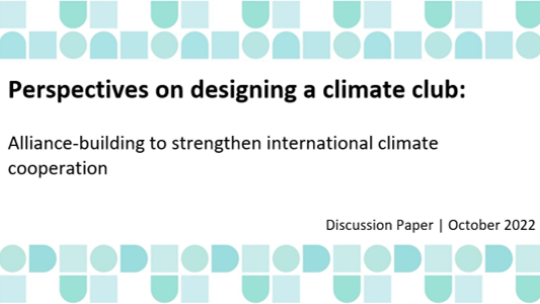 When the Group of 7 (G7), a group of the world’s most developed industrial nations (the United States of America, Japan, Germany, United Kingdom, France, Italy, and Canada) met in Elmau on 28 June 2022, one of the big deliverables under the German presidency was the ‘G7 Statement on Climate Club’. 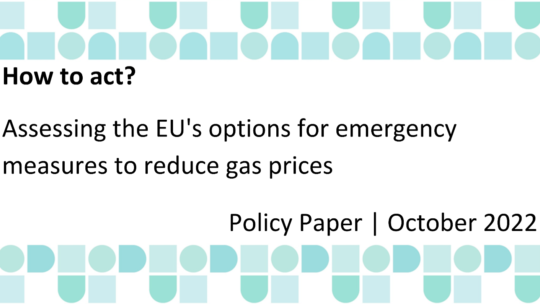 Policy Paper: How to act?: Assessing the EU’s options for emergency measures to reduce gas prices

This paper considers the short-term implications of the main proposals currently being considered by the European Commission and Member States. 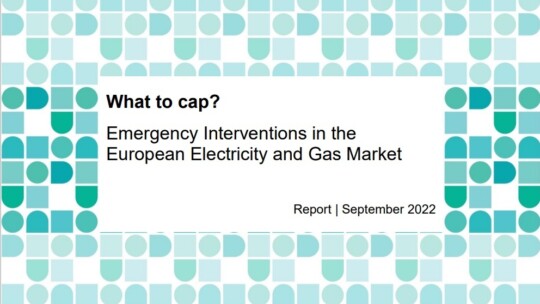 Policy Report: What to cap? Emergency Interventions in the European Electricity and Gas Market 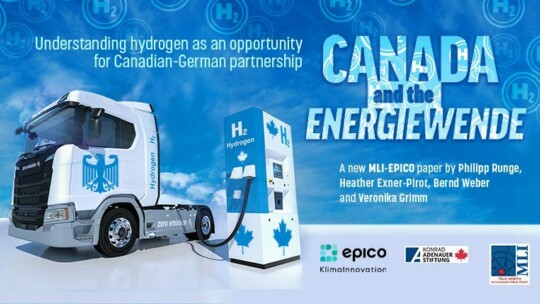 Paper: Canada and the Energiewende: Understanding hydrogen as an opportunity for Canadian-German partnership

This paper outlines Canada’s potential to become a key exporter of CO2-reduced energy sources, including hydrogen, for Germany and Europe. This paper is being jointly published by MLI and EPICO, in cooperation with the KAS Canada. 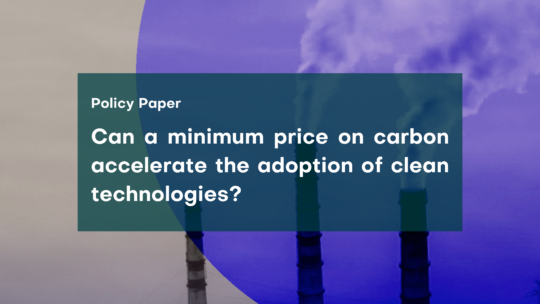 Paper: Can a minimum price on carbon accelerate the adoption of clean technologies? 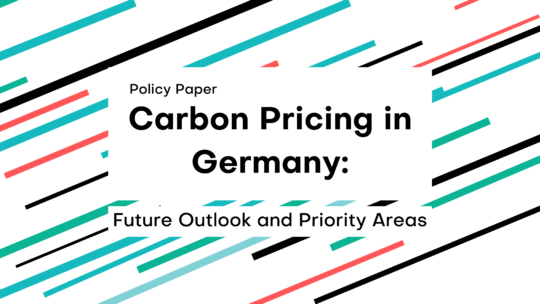 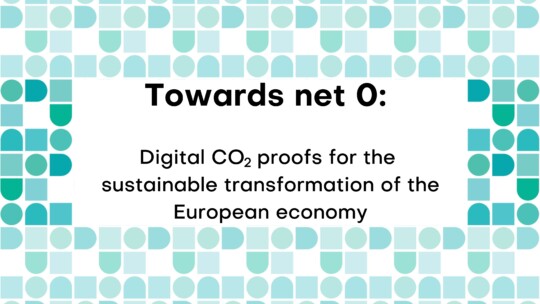 Study: Toward net 0: Digital CO2 proofs for the sustainable transformation of the European Economy 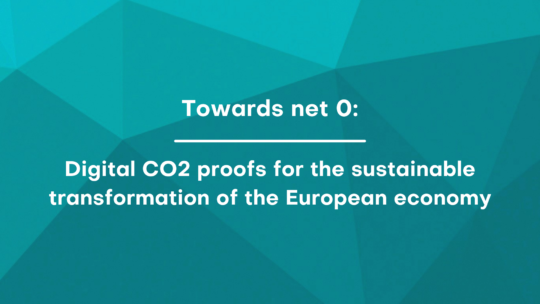 Digital CO2 proofs for the sustainable transformation of the European economy